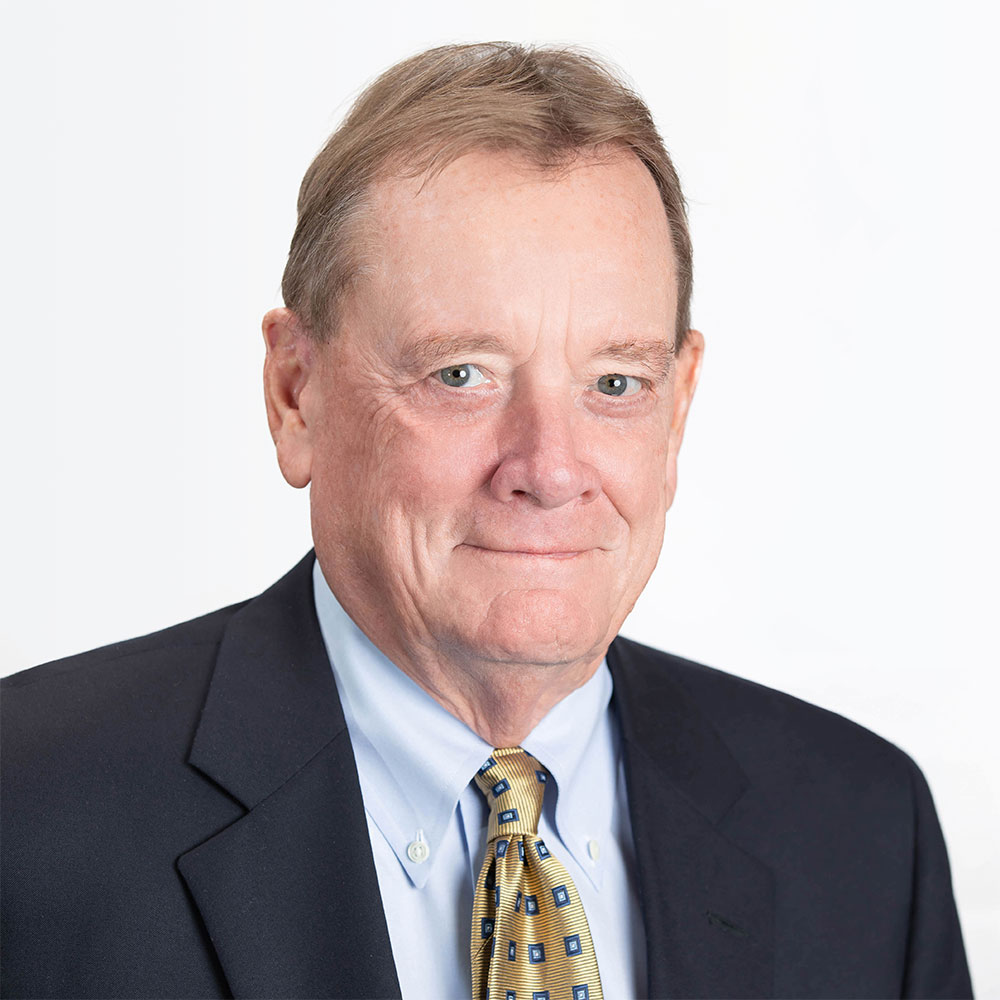 William A. Foley currently serves as Executive Chairman of Libbey Inc. (NYSE: LBY) in Toledo, Ohio, which is a producer of consumer and industrial glassware. He served as Chairman of the Board and Chief Executive Officer of Libbey from January 2016 until his retirement in March 2019. He formerly served as Chairman and Chief Executive Officer of Blonder Home Accents, in Cleveland, Ohio, a distributor of wall coverings and home accents. Mr. Foley was elected to the Myers Industries’ Board in 2011 and brings extensive experience in plastics manufacturing for consumer, industrial, and distributor-based businesses. Mr. Foley holds a BA in communications and history from Indiana University and an MBA from Ohio University.

Learn About Our Business

See the benefits of being one of our people